Professional athletes train their entire lives to reach the pinnacle of their sport. To reach that level, they got to be physically fit, but also mentally fit. Many athletes have mantras they use to get into game mode. Here are a few:

Man in the Arena - Lebron James 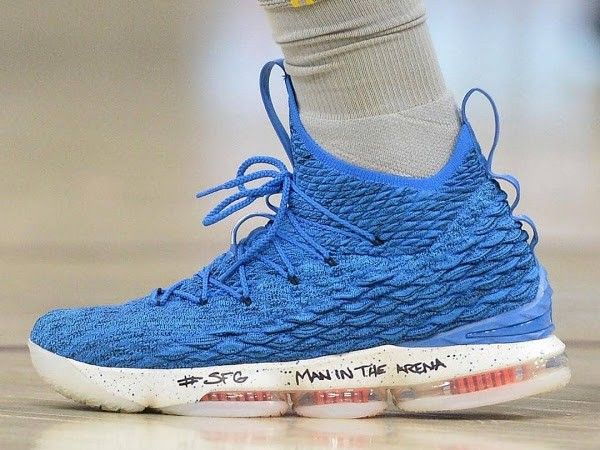 “Man in the Arena” written on Lebron’s shoe

Man in the Arena, is a famous speech by Theodore Roosevelt thats says that it doesn’t matter what anyone says that about you because they haven’t stepped into the arena. Lebron has this quote hung up in his locker and he writes it on his shoes before every game. Here’s the quote in its entirety:

It is not the critic who counts; not the man who points out how the strong man stumbles, or where the doer of deeds could have done them better. The credit belongs to the man who is actually in the arena, whose face is marred by dust and sweat and blood; who strives valiantly; who errs, who comes short again and again, because there is no effort without error and shortcoming; but who does actually strive to do the deeds; who knows great enthusiasms, the great devotions; who spends himself in a worthy cause; who at the best knows in the end the triumph of high achievement, and who at the worst, if he fails, at least fails while daring greatly, so that his place shall never be with those cold and timid souls who neither know victory nor defeat. - Theodore Roosevelt

I can do all things - Stephen Curry 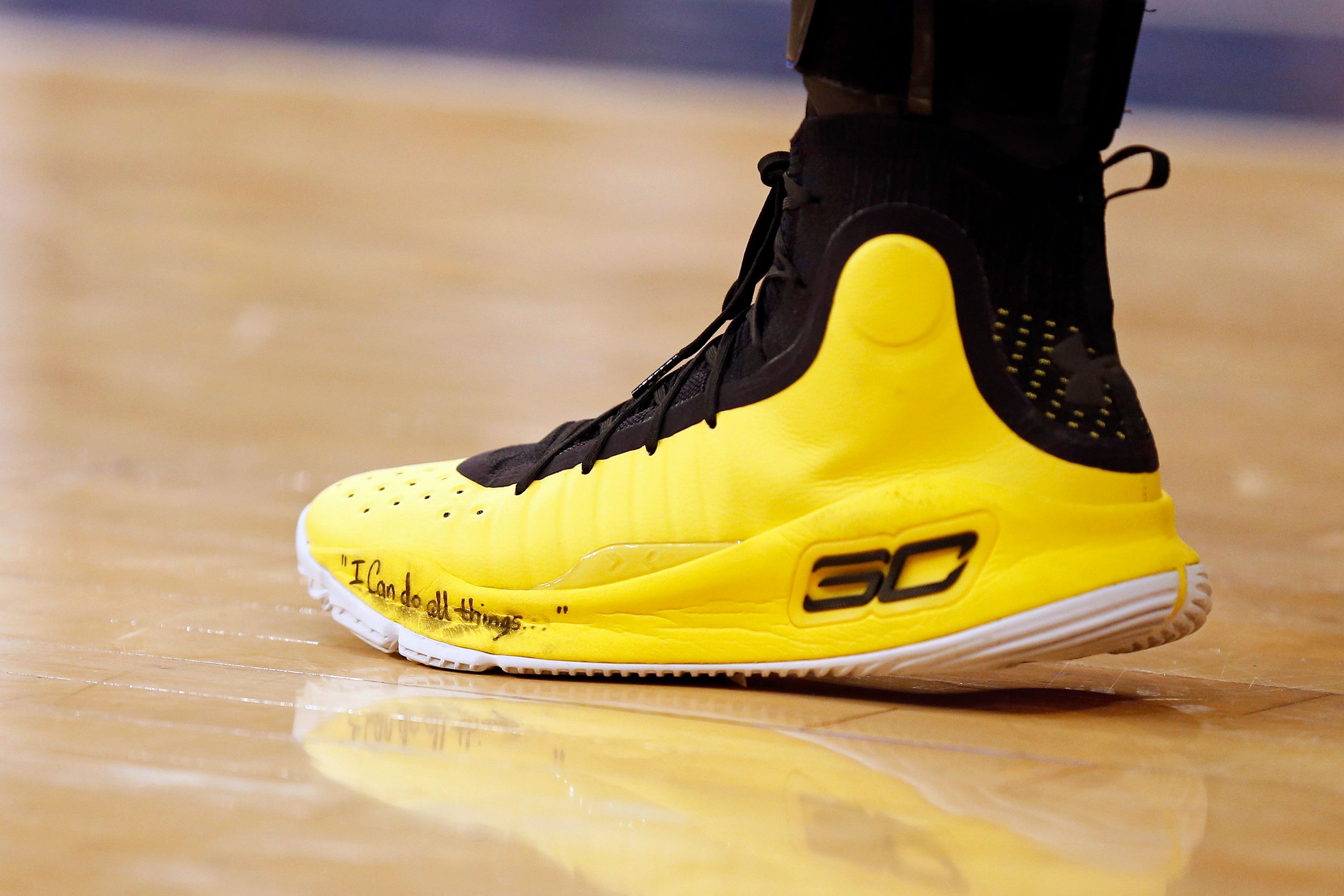 “I can do all things” written on Curry’s shoe

Similarily, Steph Curry has written “I can do all things” on his shoes ever since college. The quote is a verse from the bible.

I can do all this through him who gives me strength. - Phillipians 4:13