Last semester I curated a list of my favorite things I discovered over that period. The list included pieces that surprised me, I found useful, changed my perspective, or inspired a sense of awe.

It was fun to make and many readers of mine enjoyed it.

So keeping up with that tradition here are my favorite things I discovered from this Summer. 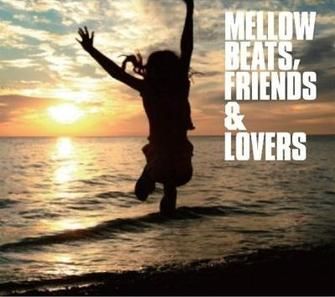 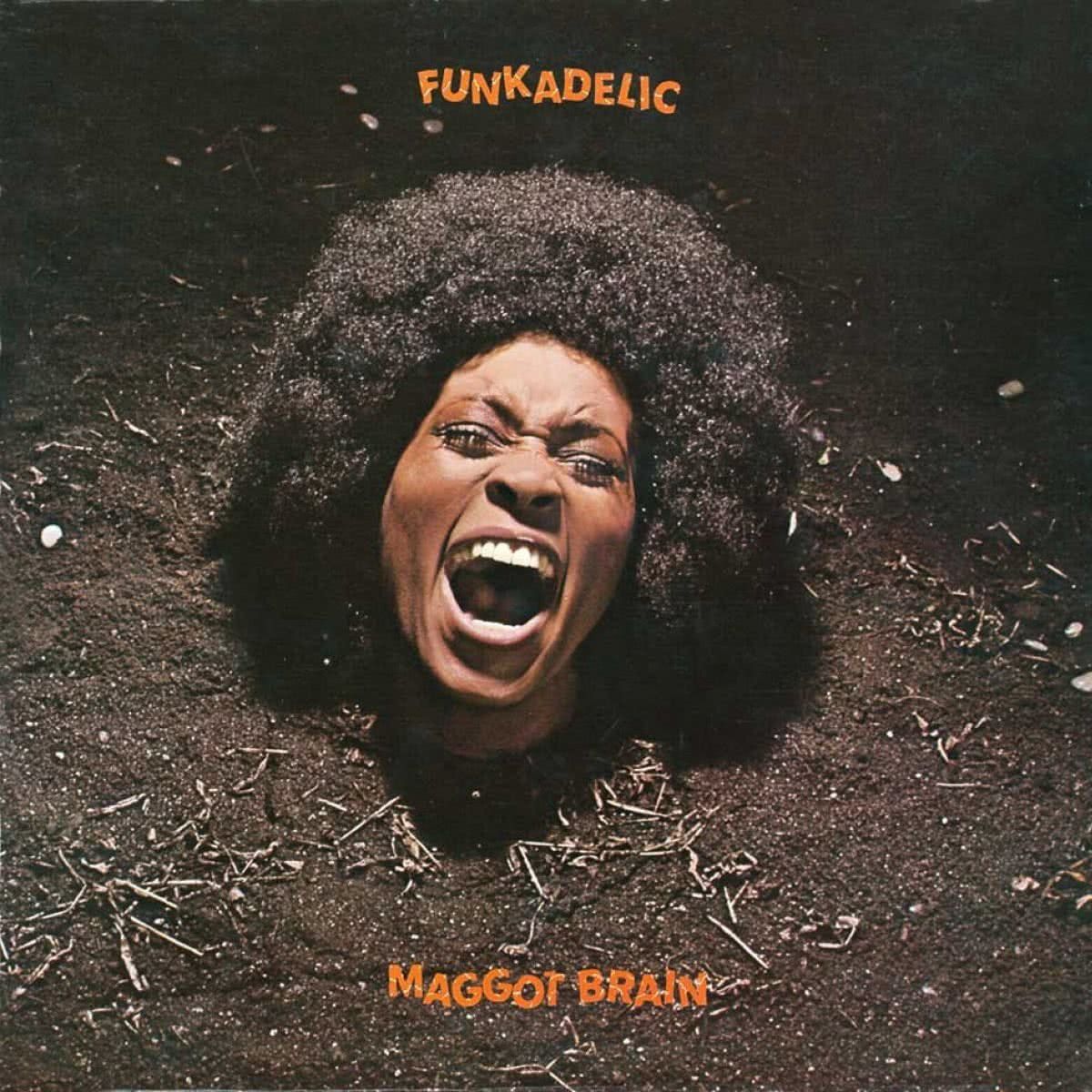 The Future of Humanity - Michio Kaku

I realized that I could lose myself in a character. I could live in a character. It was a choice. And when I finished with that, I took a month to remember who I was. ‘What do I believe? What are my politics? What do I like and dislike?’ It took me a while, and I was depressed going back into my concerns and my politics. But there was a shift that had already happened. And the shift was, ‘Wait a second. If I can put Jim Carrey aside for four months, who is Jim Carrey? Who the hell is that?’ … I know now he does not really exist. He’s ideas. … Jim Carrey was an idea my parents gave me. Irish-Scottish-French was an idea I was given. Canadian was an idea that I was given. I had a hockey team and a religion and all of these things that cobble together into this kind of Frankenstein monster, this representation. It’s like an avatar. These are all the things I am. You are not an actor, or a lawyer. No one is a lawyer. There are lawyers, law is practiced, but no one is a lawyer. There is no one, in fact, there. - Jim Carrey on Identity 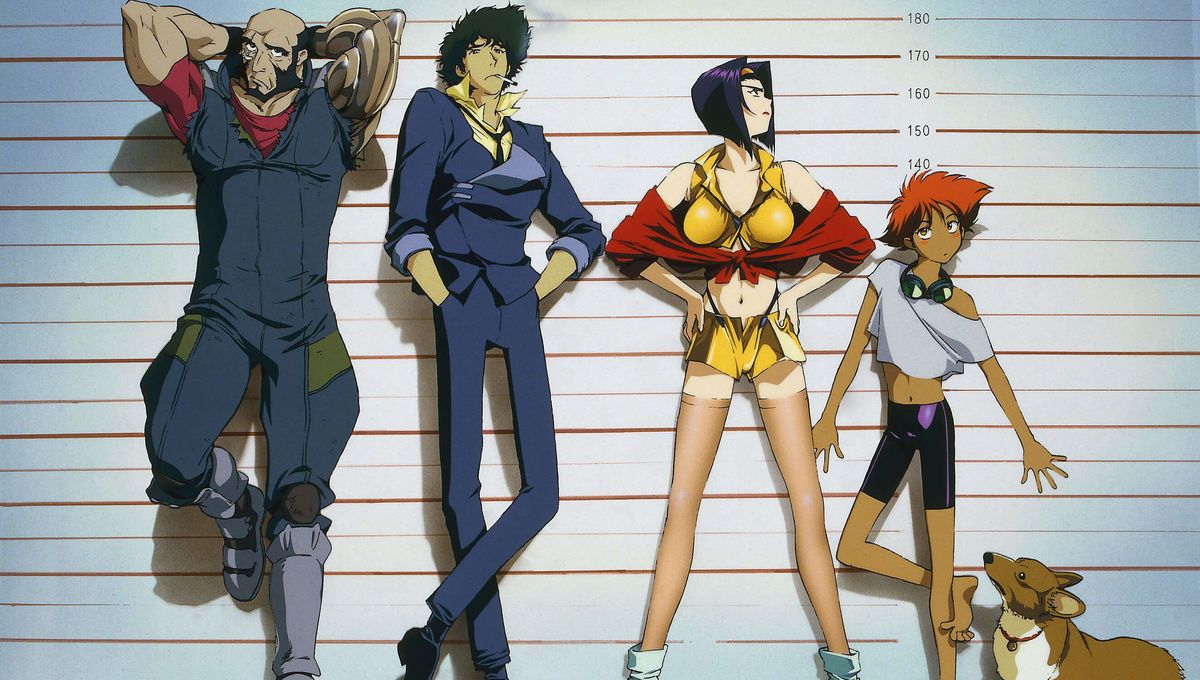 The Universe in a Nutshell - Michio Kaku 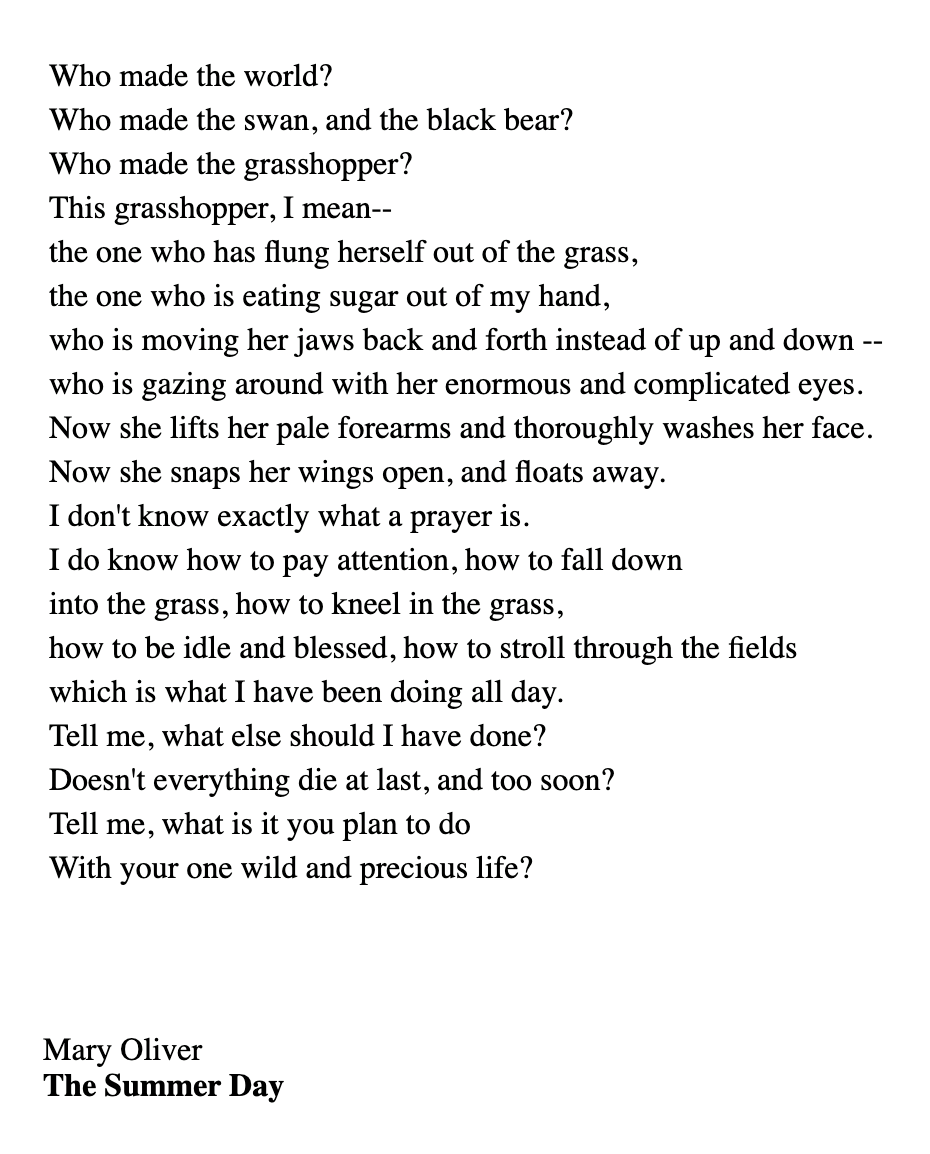