Today marks the 31st anniversary of the Tiananmen Square Massacre.

On June 4th, 1989 the People’s Liberation Army murdered and injured tens of thousands of pro-democracy protesters in Tiananmen Square.

As the tanks were leaving the square, one mans act of resistance became the defining image of the event. Tank Man, as the image is called, is one of the most iconic photos of all time. 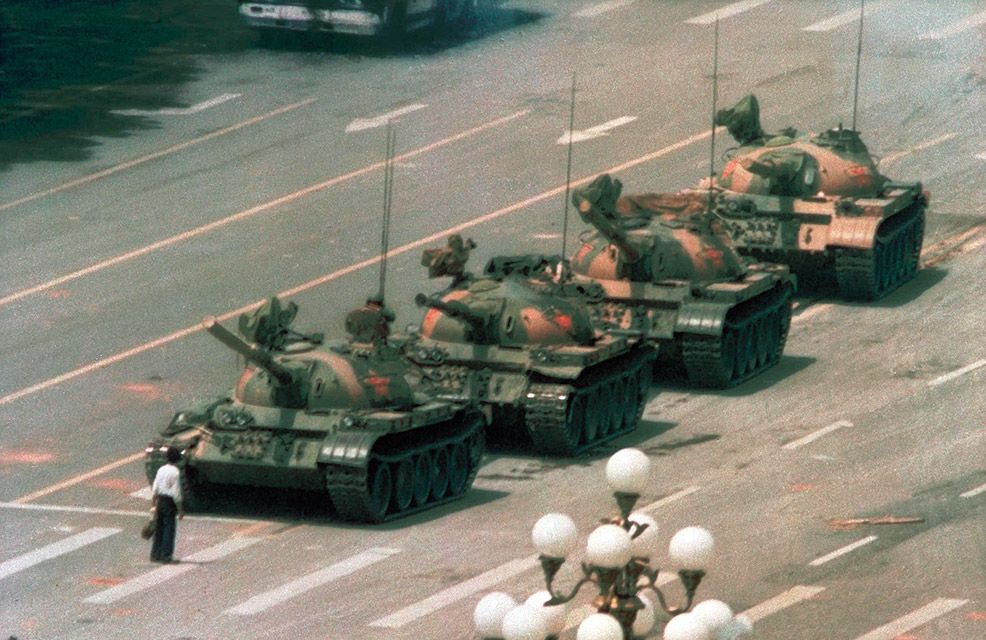 Tank man is a symbol for defiance, courage, and freedom.