Eyes on the Stars 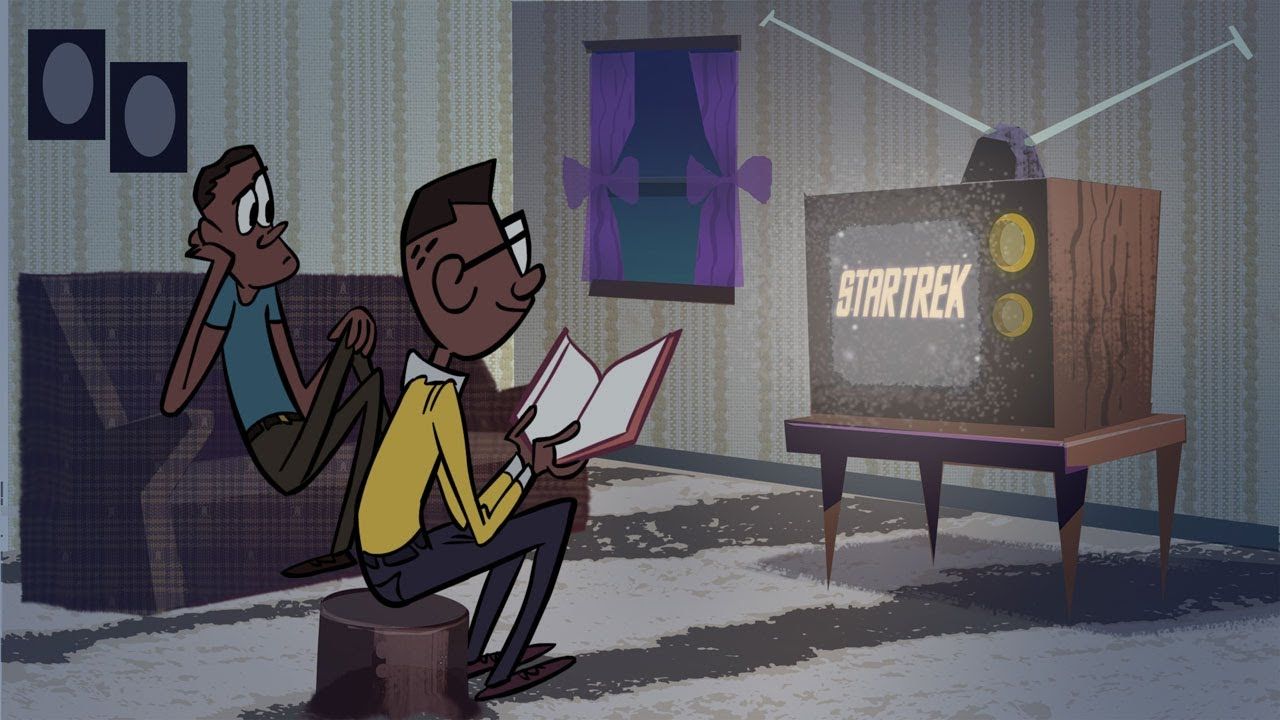 Eyes on the Stars is an animation by StoryCorps on NASA astronaut, Ronald McNair. On January 28, 1986, Ron flew as a mission specialist aboard Challenger, when the shuttle exploded 73 seconds after takeoff.

This is an endearing story from Ron’s humble beginnings. Originally, from a small town in South Carolina, he dared to dream and didn’t accept societal limitations becoming the second african american to fly in space.